The pride and joy of any town is the public park system. Salem boasts hidden gems located inside neighborhoods, larger community parks with reservable areas for weddings, reunions, company picnics, and athletic tournaments, plus special event parks for concerts, festivals, movies, and run/walk events. Salem is fortunate to have historical sites and park features not found anywhere this side of the Mississippi. Salem's thriving volunteer base works in tandem, contributing assistance to support these wonderful City resources.

Riverfront Park is the City’s premier urban event park, located along the Willamette River and in close proximity to businesses, restaurants, entertainment, and other parks and trails. The park is also home to a number of Salem’s annual events, including The World Beat Festival, 4th of July Celebration, Summer Movies in The Park, Holiday Tree Lighting, and many walk/run events.

The 26-acres of existing parkland is the result of industrial land conversion. Paper, flour, and woolen mills, as well as a coal gasification plant and an auto junkyard formerly occupied the site. Today, it features large grassy areas, an amphitheater, play equipment, a splash pad, and a covered Rotary Pavilion. A dock provides access to the Willamette River and the Willamette Queen Sternwheeler.

A 2018 update to the Riverfront Park Master Plan provides for additional amenities while preserving and enhancing many of the existing features of the park. It was completed as a result of the many changes that have taken place in the park over the past several years. These include the acquisition of a four-acre property located at the southeast corner of the park; the opening of the Peter Courtney Minto Island pedestrian bridge; the operation of a winter ice rink; and the proposed donation of a new covered stage and performance area. The new master plan serves as a guiding document for park management and development for the next 20 years. 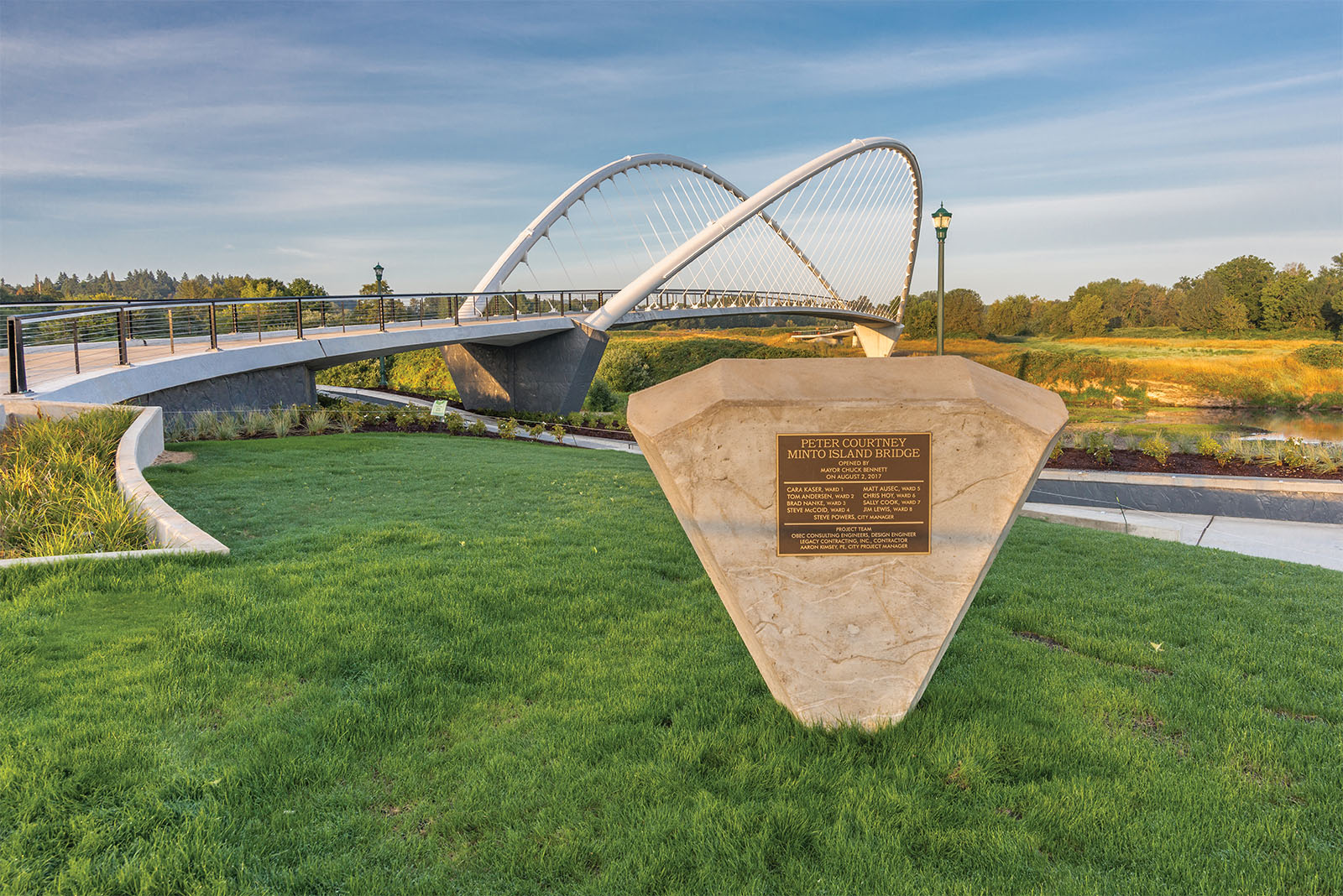 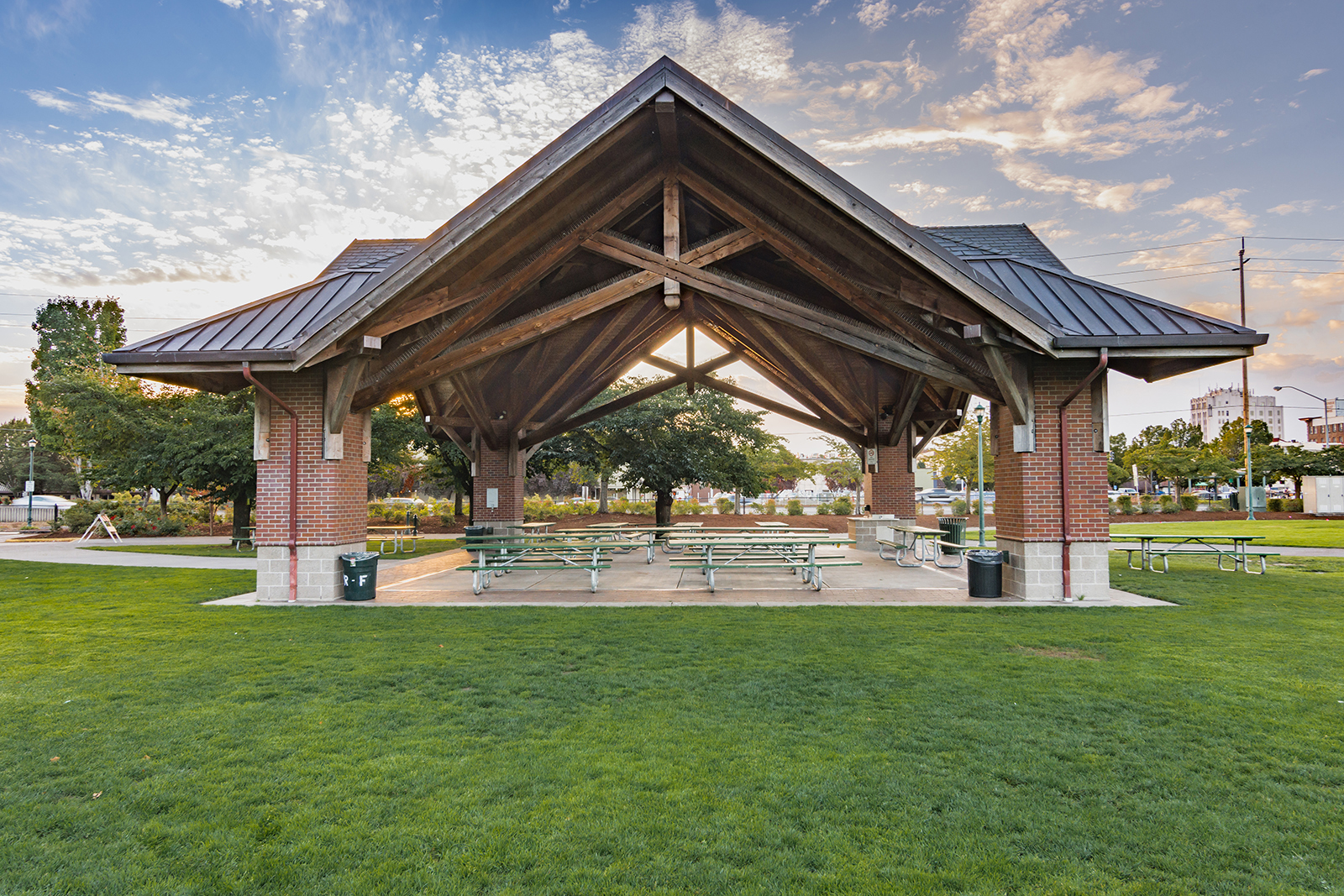 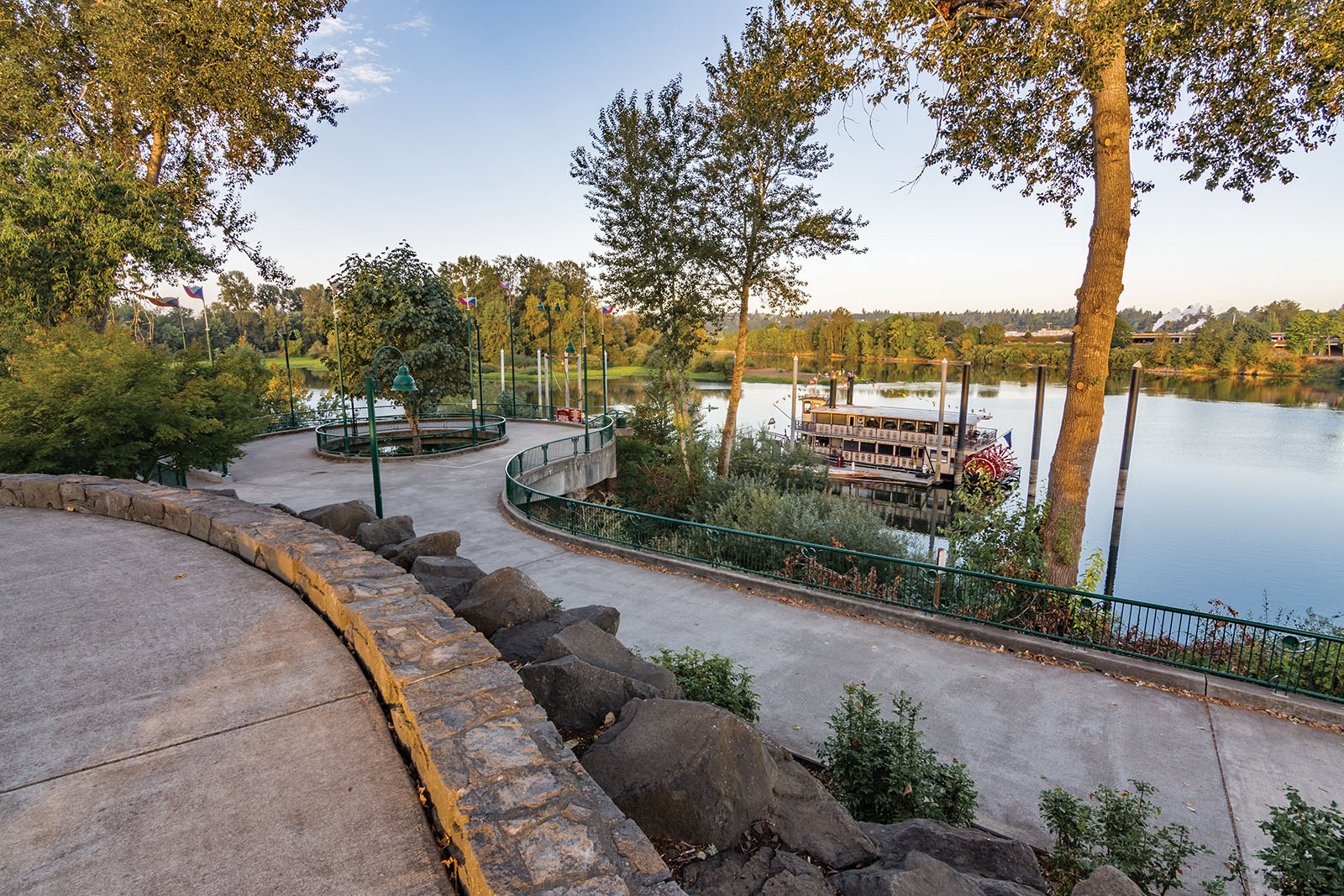