Composed of the Mayor and three City Councilors, the Congestion Relief Task Force will investigate potential ways for the City to relieve traffic congestion in the Salem core and advise the City Council on policies and actions to improve traffic flow in the downtown area. The Congestion Relief Task Force completed a technical review of transportation infrastructure options for these areas. The Task Force conclusions and recommendations are documented in a summary and a final report. 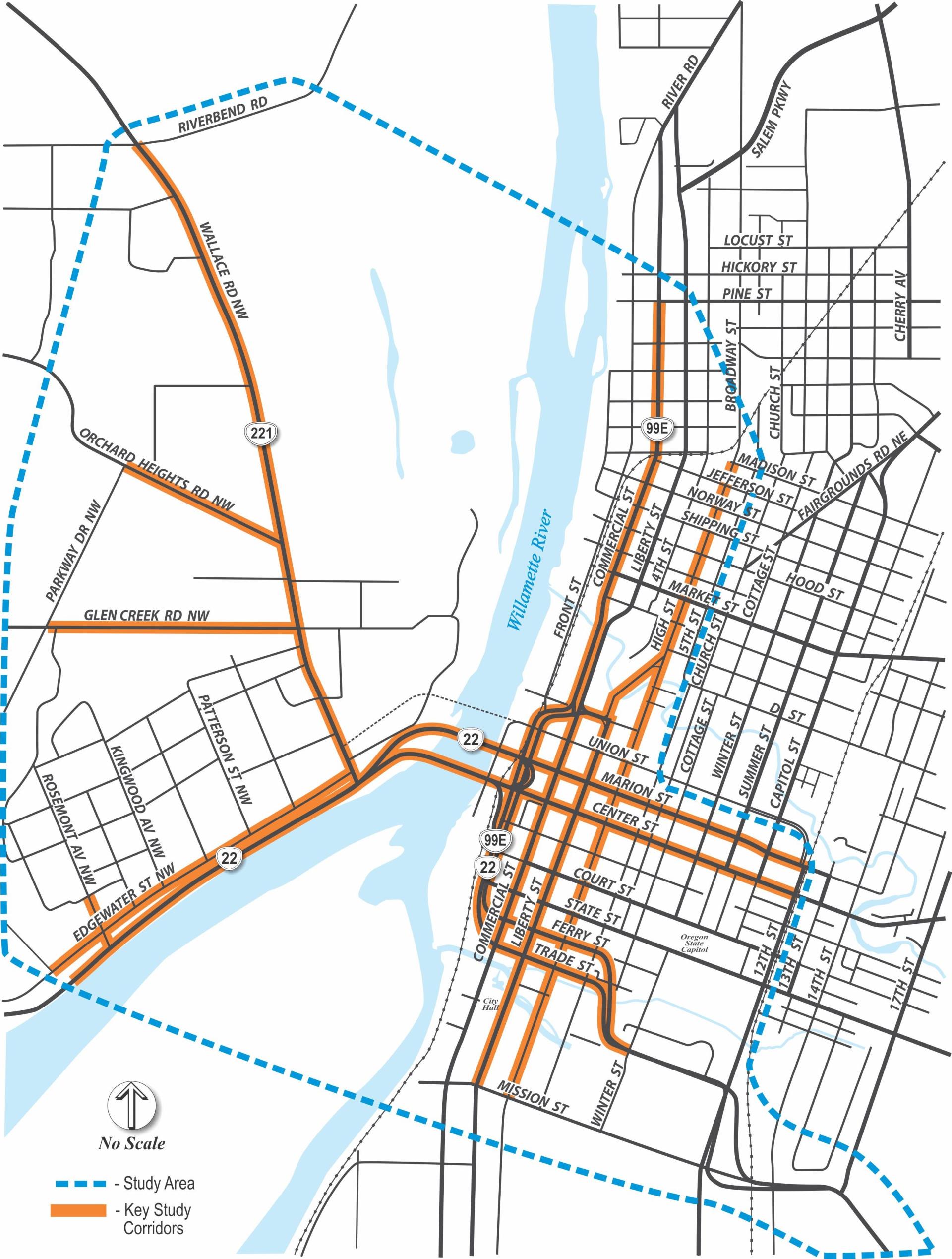