Did you know that Salem had a Chinatown? In the mid- to late-1800s, Chinese immigrants came to the Willamette Valley. Records show they had businesses, homes, and a school. By 1903, Salem’s Chinatown was a half block of rundown buildings, and the Salem City Council ordered the entire area burned to the ground.

A Chinese Shrine in Salem Pioneer Cemetery may be the last remnant of Chinese American’s presence in Salem. Identifying and interpreting this historic place is an important part of preserving Salem’s history. A Chinese Shrine Advisory Committee composed of stakeholders and others interested in this project has been established.

As a Certified Local Government (CLG), Salem has access to grant money to fund research and preservation activities.

The project team includes representatives from Willamette University, the Chinese Benevolent Association, the Friends of the Salem Pioneer Cemetery, and other interested parties. Other project contacts include:

No documents available at this time.

Chinese Americans along with African Americans and Native Americans are considered underrepresented communities. One of the priorities identified by the National Historic Preservation Act is to identify and interpret historic places associated with these communities. 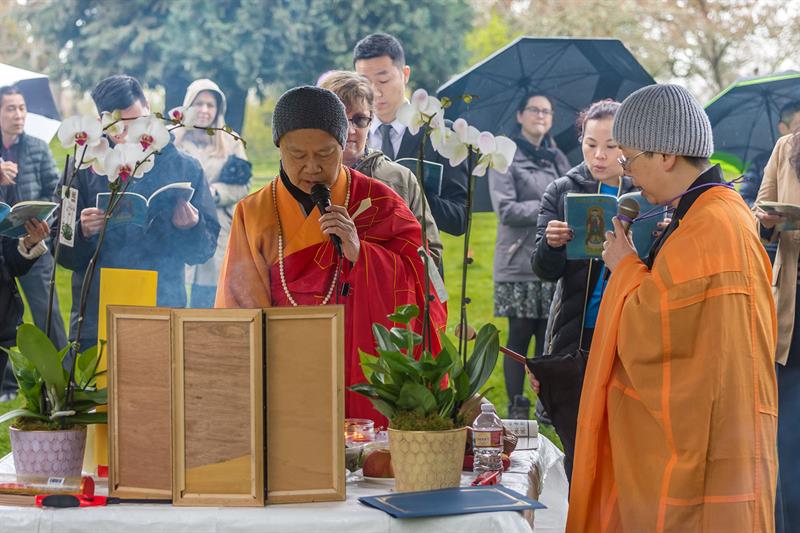 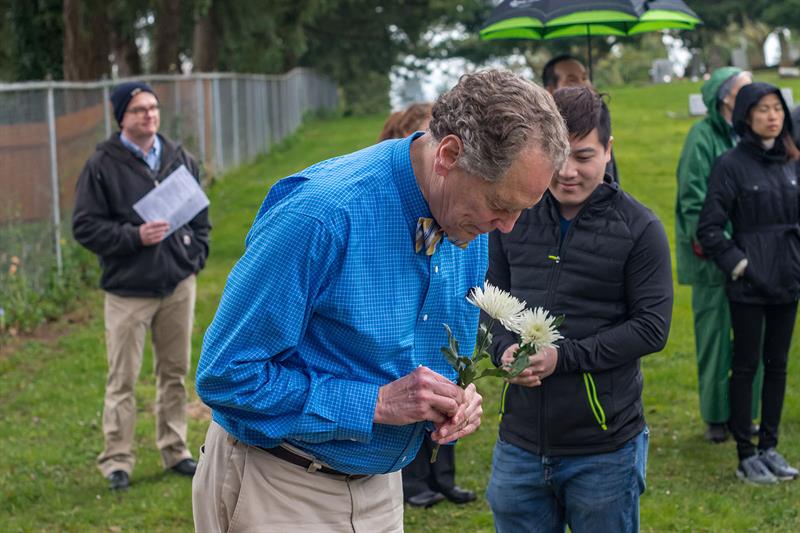 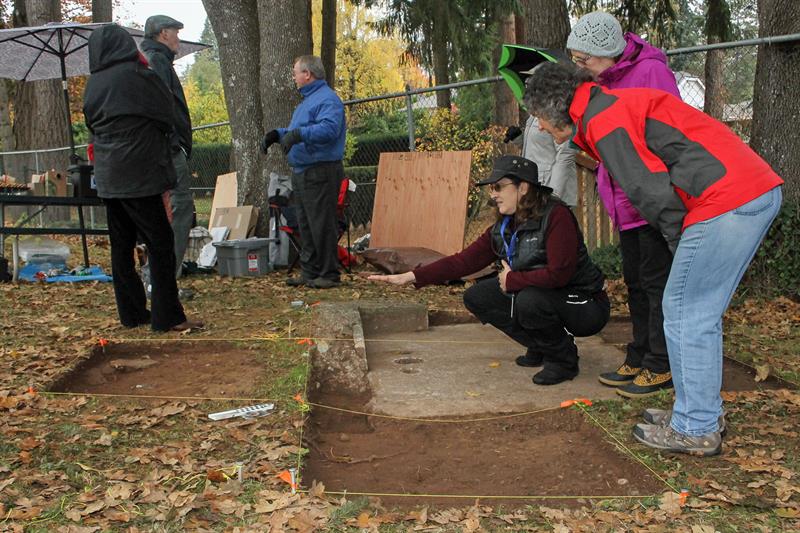 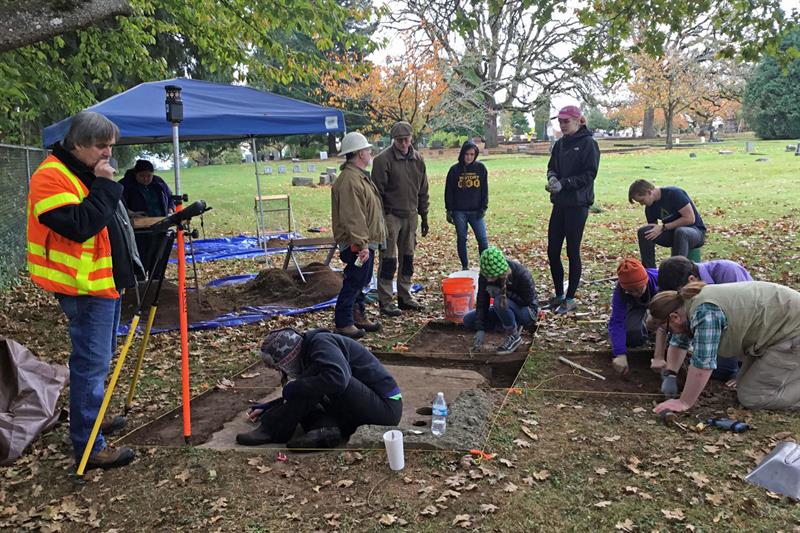