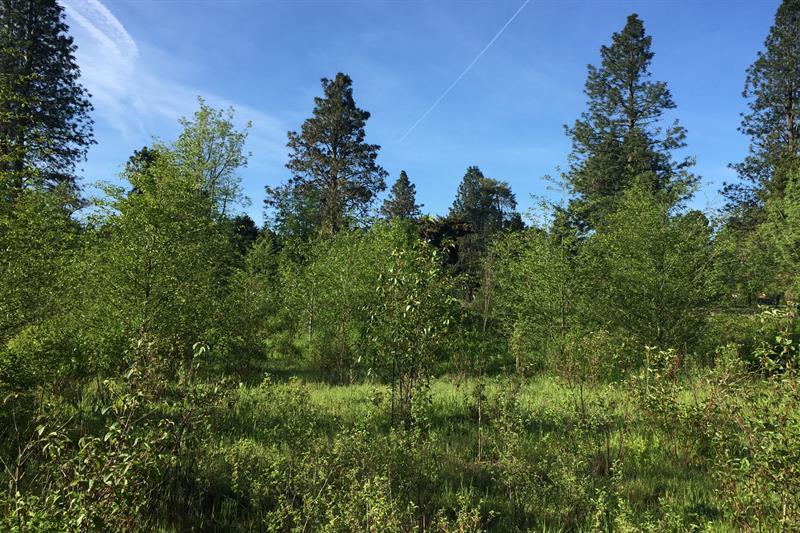 Wetlands are vital to the health of wildlife and humans everywhere. They play several important roles:

Wetlands are often restored on land that in the past was drained artificially to create agricultural land. The drier resulting land was more vulnerable to invasion by nonnative species. Returning wetlands will make the site less hospitable to invasive species and moreso to native species.

A second key goal of wetlands is to provide treatment of stormwater runoff. Wetlands hold water much like a sponge, helping to maintain normal river levels and avoid flooding caused by rapid runoff. Then, when water levels are low, wetlands slowly release water to the surrounding area, acting as a filter in the process.

Protection and restoration of wetlands, especially large and relatively intact wetlands, will grow in importance as refuge for wildlife, pollutant remove and flood storage areas in the face of climate change. The City continues to preserve, protect and maintain wetlands as an integral part of our overall stormwater management planning. They will naturally help the city be resilient as the effects of climate change increase.