Oregon Census Data
The Oregon State Data Center is the official source of demographic, economic, and social statistics produced by the Census Bureau. 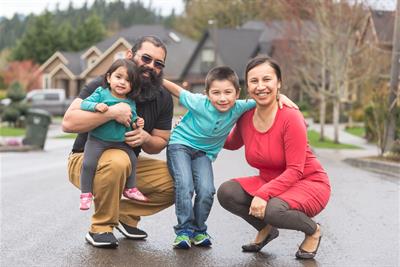 Salem is Oregon’s State Capital and is located in two counties, Marion and Polk.

Salem is an exceptional community for living and working with new and well-established neighborhoods. Residents represent many cultural and religious groups resulting in a vibrant and diverse community. Many who live in the Salem area do so because of its family-friendly ambiance and small town feel.

Salem has 177,694 people as of 2021, according to Portland State University’s Population Research Center.