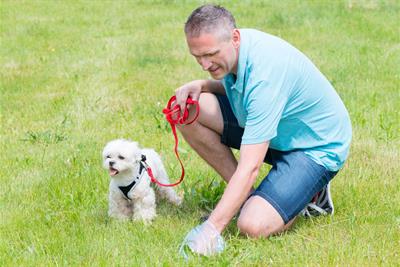 Benjamin Franklin said, “An ounce of prevention is worth a pound of cure.” That is the case with water pollution. Keeping water clean is easier and less expensive than cleaning polluted water.

Where Water Pollution Comes From

Hard surfaces such as rooftops, driveways, and streets cause water to run off into storm drains in the street. The water that runs off these hard surfaces is called stormwater runoff. As the runoff flows across hard surfaces, it picks up pollutants from our homes, businesses, and streets. The runoff, with its associated pollutants, flows into underground pipes that carry it directly to Salem’s streams and the Willamette River. In Salem, stormwater does not go to a facility to be treated before being released.

How You Can Help

You can help keep Salem waterways clean with small changes such as the following: